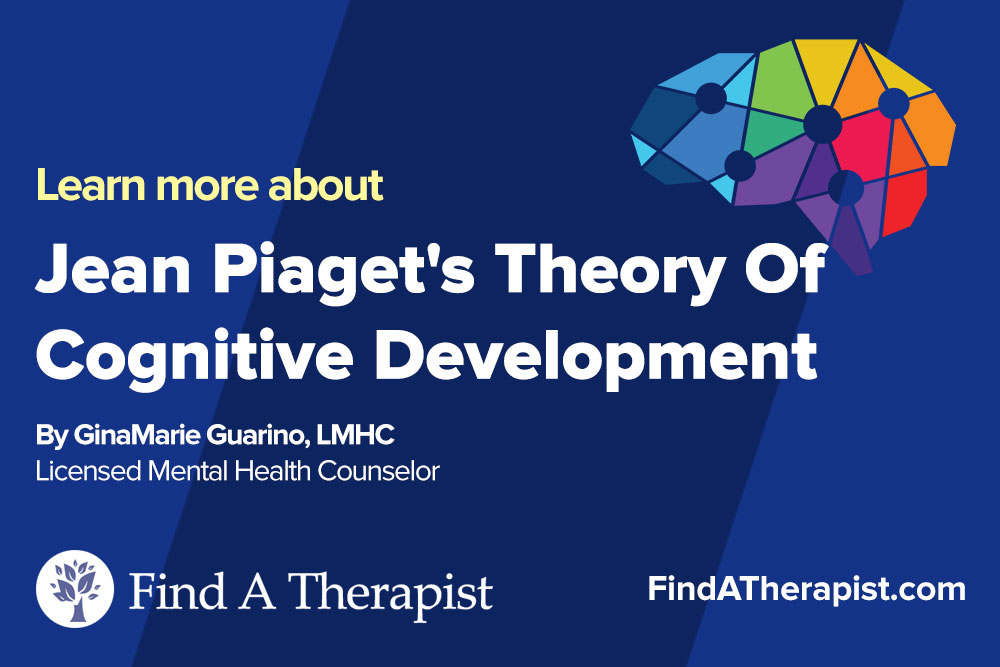 Jean Piaget was a psychologist who was born in Switzerland in the mid-1890’s. His research on human development significantly contributed to the understanding of human cognition. His works include research on child development, which he performed in the 1920’s through the 1930’s. He is well known for his theories on cognitive and moral development. Piaget believed that development occurred in stages that are based on the child’s age and maturity level.

Piaget believed that there is a connection between cognitive and moral development. His research suggests that as a child’s ability to think and reason develops, so does their ability to make moral and logical decisions.

The four stages of cognitive development include:

His theory reflects a series of challenges that a child (or adolescent) faces as they grow. These challenges cause the child to restructure what they understand about the world. Through these challenges, a child’s cognitive function becomes more complex and dynamic.

According to Piaget’s theory, a child enters new stages once they reach an age range. In each stage, they face a stage-based challenge they must overcome to successfully develop into the next stage. Every time a child overcomes the challenge, they go through the process of adaption. Adaption is the process of incorporating new information into what they already have learned about the world.

The Four Concepts of Adaption

Adaption is the way in which people change their perceptions about their world as they learn new things. It is the process of changing the understanding of the world, based on new information from the environment. In order to adapt, one must be able to challenge and restructure what they ‘know’ to be true about the world.

The following are the four concepts of adaption:

1. Schema. A schema is a category of knowledge that a child develops while interacting with the world. A child will develop many schemas while they grow and develop. Each of these schemas will change with time. The changes happen while the child receives new information about how the world works. In order to be able to process and understand the new information, a child must be able to change their schema to fit the new information.

Example: Timmy understands a ‘cat’ to be a black furry animal with four legs, a long tail and pointy ears. Then, his brother teaches him that not all cats have tails and some are white, orange, grey and multi-colored. Now, Timmy must change his schema about cats to include the new information given to him.

Example: Timmy had to assimilate that cats can also come in different colors, but are still cats. Therefore, his schema changed to cats of any color are ‘cats’.

Example: Lauren, who is learning about the world, has eaten the following fruits: apples, bananas, oranges, and berries. She understands a fruit to be a sweet plant that you can eat.

One day, her mother gives her a cucumber. She assumes it is a vegetable, because it does not have a sweet taste. Her mother explains to her that not all fruits are sweet, but all plant-based foods that have seeds are fruits. Lauren then changes her schema to accommodate the new information that all fruits have seeds, and some are sweet, but fruits do not have to be sweet to be a fruit.

The Four Stages of Development 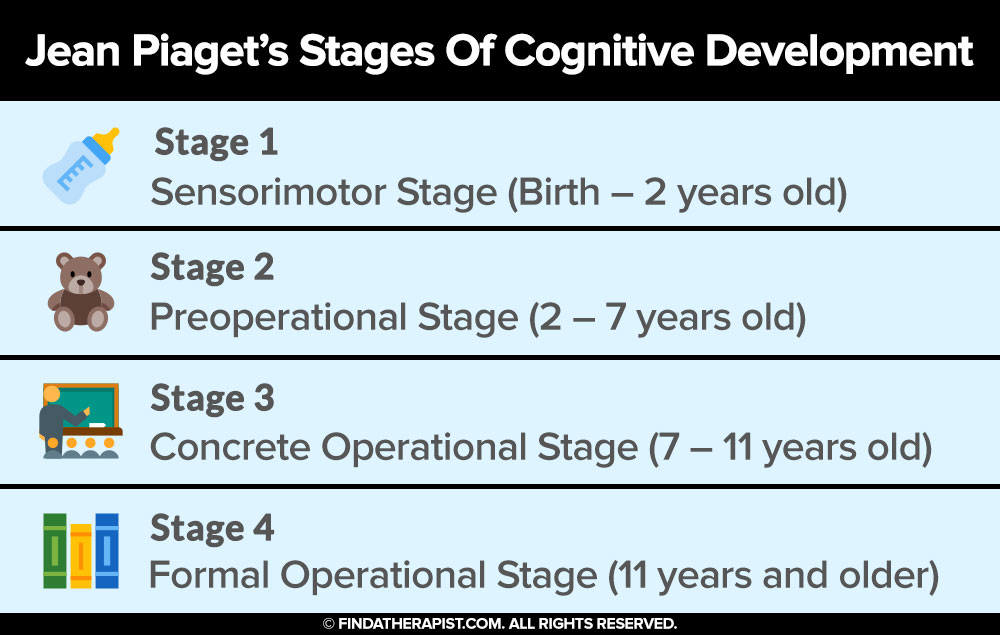 With the theory of the four concepts of adaption in mind, Jean Piaget created the Four Stages of Cognitive Development. In this theory, Piaget believed that a child must challenge their own schemas to regain equilibration. They can then move on to the next stage. Each time a child overcomes their challenge, their ability to think and reason becomes more complex and dynamic.

The following are the four stages of cognitive development:

In the sensorimotor stage, infants and toddlers develop their motor function skills. As they develop motor function, they gradually interact more and more with their environment. With this interaction, they learn about how the environment works. This learning process is mostly through trial and error.

Courtney has learned that when she drops her spoon her mother will return it to her. But, on the fifth try, her mother picks up the spoon and puts it in the sink. Courtney is confused by this because it breaks the pattern. In her confusion, Courtney feels frustrated and starts to cry. This is an example of how schemas are challenged in the sensorimotor stage.

A key lesson that is learned in the sensorimotor stage is object permanence. Object permanence is learning that an item does not vanish from existence if it is no longer in sight.

The preoperational stage marks the period of symbolic learning. It is a key component of language development and imaginative play. During this stage, you will see a child give lifelike characteristics to inanimate objects. This play process solidifies symbols a child understands. This displays a growing complexity for cognitive function.

In the preoperational stage, a child uses egocentric thinking. This means they can only think from their own perspective. They do not consider the perspective of others without the incentive of a reward for doing so.

Logic and reasoning skills are developed in the concrete operational stage. During this stage, a child learns how to organize and quantify things. They develop an understanding of relational concepts, like:

Children in the concrete operational stage also understand the perspective of others without reward. This aids in the development of empathy and compassion for other people, animals and the environment.

In the formal operational stage, an adolescent learns how to think abstractly. They are able to consider the perspectives of others and form opinions. They also are able to use information they have about the world to draw conclusions about specific situations.

Forms of thought that are developed and refined in the formal operational stage include:

Piaget noted that children base morality only on the rules. As they grow and learn more about the world, there is a shift of focus that includes the perspective of people.

In the early years of life, morality is black and white, right and wrong. As a child develops, they learn about that grey area that is not so concrete. With this, the child is able to form opinions about morality and develop their own moral compass.

The rules are what create the foundation for the beginning of moral development. A child considers following the rules to coincide with good morals, and breaking the rules reflect bad morals. Piaget referred to this trend as the Morality of Constraint. A good kid follows the rules, and a bad kid breaks the rules. These morals are most often applied at home and at school. In these places, rules are often clearly defined and easy for a child to understand.

As a child grows, they begin to take into consideration their figures of authority. Parents, teachers and other authority figures are believed to model the standard for moral behavior. Therefore, any rules that authority figures make are absolute and cannot be challenged.

Adolescents begin to consider the perspective of other people when defining their morality. They develop an empathy and understanding for other people’s life experiences. This trend in moral development is called ‘relative morality’.

As an adolescent begins to understand that there are grey areas for the rules, they begin to challenge the rules. They consider the rationale for rules, and begin challenging them if they are perceived as unjust. Adolescents may also challenge punishments for the rules if they feel they are unfair or do not fit the crime. This is often followed by attempts to negotiate changing the rules or punishments.

Jean Piaget introduced the concept of Reciprocity of Moral Decisions in his theory of moral development. In this concept, Piaget compares simple reciprocity and ideal reciprocity.

Example: If you walk into a store and hold the door open for the person behind you, you would then expect for that person to hold the door for you in return.

As an adolescent matures, they develop the ability to make moral judgements by using ideal reciprocity. Ideal reciprocity is the act of making moral decisions with the goal of treating others fairly and justly. It reflects the saying ‘treat others the way you want to be treated’.

Example: You notice that someone has lost their wallet. Instead of taking the wallet or the money inside for yourself, you decide to turn it in to the police department. You do this because you know this is the right thing to do, and that you hope that if you had lost your wallet, someone would act the same way by turning it into the police.

Jean Piaget believed that while it is possible for cognitive and moral development to continue to progress throughout a person’s life, not everyone reaches optimal maturity. Through his research, Piaget supported the idea that it is possible to stop developing cognitively, which affects moral development. Piaget also believed that a person’s environment and upbringing affected the course of their development, which accounts for deficits or failure to reach optimal cognitive and moral functioning. 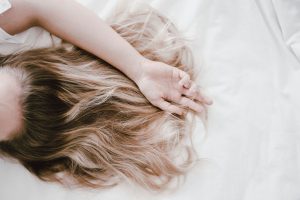 Pulling Out Your Hair? You May Have Trichotillomania 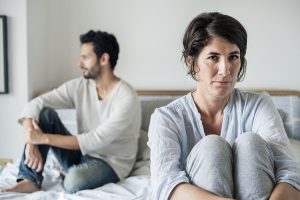 Can You Be Addicted To Sex? 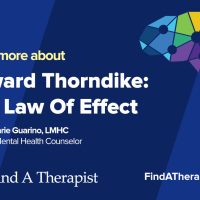 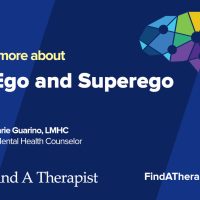 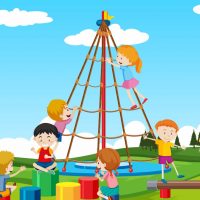 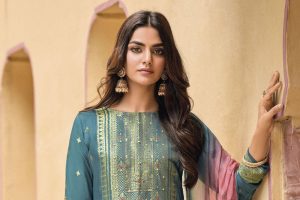 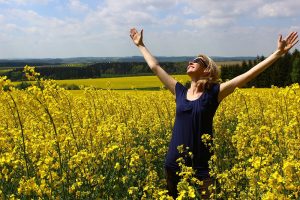 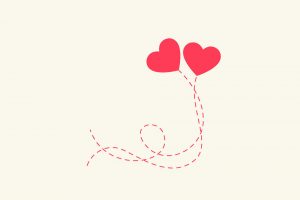 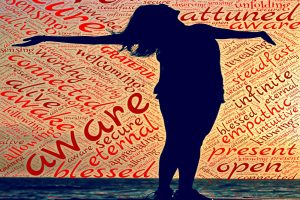