A Brief History of Special Education in the United States

It is particularly poignant for me to provide a retrospective on special education because when I was a child, there were no special education programs in public schools. Public Law 94-142 which is now the Individuals with Disabilities Education Act (IDEA) was passed in 1975 by the Federal government. In the ‘50’s there were no children with special needs in any of the public school programs that I attended. In fact, in the 1970’s I worked in one of the first programs for children with multiple handicaps that was started in the New York City Public School system.

The question that arises is, where were all of these special needs children before 1975? Many were in institutions and private schools, and some even remained at home. The special classes that we take for granted in public schools, which are either self-contained and/or inclusive, have developed only recently. Although it seems that special education has been around forever in actuality it is only 35 years old.

In this short period of time, public school education has been transformed throughout the United States into a comprehensive standardized system of procedures and programs providing educational services for children with emotional disturbance, mental retardation, language impairment, traumatic brain injury, learning disability, and so forth. Back in 1975, no one could have predicted the profound changes that have taken place during the past three decades.

Public Law 94-142 was originally meant to provide educational services to children with disabilities ages 5 to 21 years. In 1986, Public Law 99-457 was passed by the Federal government to provide early intervention services for infants and preschoolers. Early intervention programs have remained to be the best investment that society can make in children’s futures. These programs are extremely successful and cost effective. They remediate developmental disabilities during a formative time in a child’s life before he gets to school and is faced with educational failure. By the 1990’s, the United States provided children with disabilities ages birth to 21 years with a network system of programs and placements from inclusive education to residential care.

While self-contained special education programs were being created within the public schools, inclusion programs (i.e., a class with both typical developing children and disabled children) were also being developed to educate children with and without disabilities in regular classrooms. Today, many schools utilize a Collaborative Teaching Model with two teachers in a classroom (i.e., one special education and one regular) with a diverse mix of students who are not only culturally and linguistically different but also developmentally disabled. The growing awareness of and familiarity with diversity and developmental differences have affected several generations of young graduates who are now in business settings. These typical peers went to school with children who have disabilities and as a result, they feel comfortable hiring adults with disabilities.

Our workforce has become integrated providing adults with disabilities with wonderful employment opportunities. This is perhaps the greatest gift of the special education system. The children who entered public schools in 1975 were socialized and educated with children who have disabilities. Who could have anticipated that once these typical peers became businessmen and women later on in life, they would facilitate the mission of inclusion into the workforce? 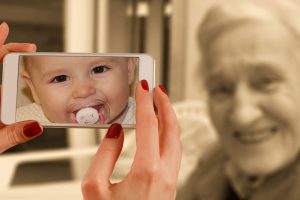 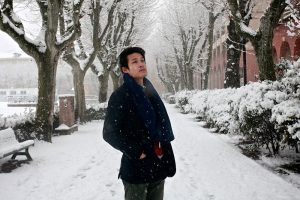 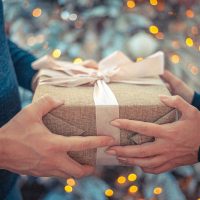 Gifting Is Good For Both Giver And Receiver 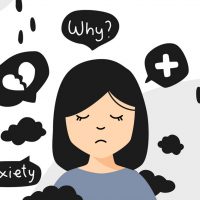 How To Redefine Your Relationship With Anxiety 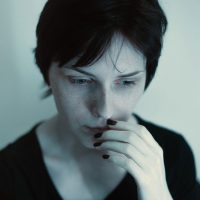 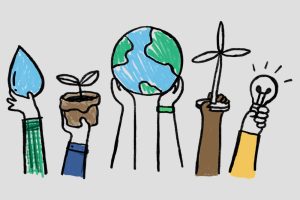 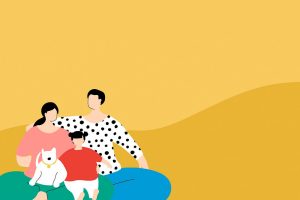 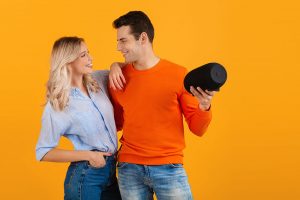 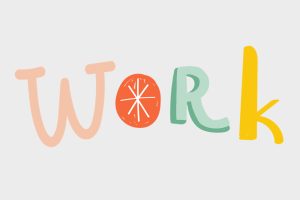